The guts of [The Commons Conservancy] 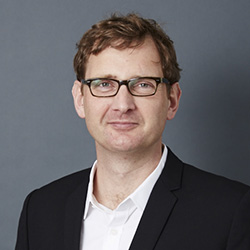 Guido Aben is a founding board member of [The Commons Conservancy]. In his dayjob he is director of eInfrastructure Partnerships at AARnet, the Australian educational and research network. He holds an MSc in physics from Utrecht University. He joined AARNet in 2005, having previously had similar roles in European R&E networking.

A generalist more than a specialist, he has been involved across the range of the "buy-or-build" spectrum, in projects ranging from the rolling out of a national dark fibre footprint, running cloud services procurements through to the deployment of complex niche builds such as an Internet voting system during national elections.

In his current role at AARNet, Guido is responsible for building services to researchers' demand, and generating demand for said services, with CloudStor and CloudStor+ perhaps the most widely known of those. 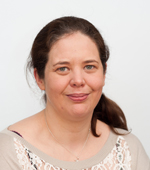 Nicole Harris is a Project Development Officer at the Amsterdam office of the GEANT Association - formerly the Trans-European Research and Education Networking Association, (TERENA). Nicole joined TERENA in March 2013 to support TERENA's task forces and contribute to technical projects. She works primarily in the security and middleware areas.

Since 2010, Nicole has been involved in REFEDS (Research and Education Federations) as joint coordinator with Licia Florio and continues that role as part of her current responsibilities. REFEDS is the voice that articulates the mutual needs of research and education identity federations worldwide, and provides a range of working groups, advisories and services to enhance interaction and interoperability between identity federations. 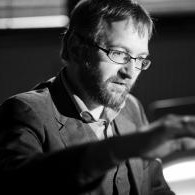 Michiel Leenaars (1972, Netherlands) is the chairperson of [The Commons Conservancy]. In daily life he is Director of Strategy at NLnet Foundation. and director of Internet Society Netherlands, one of the more sizable Internet Society chapters in the world. He is also a W3C liason officer for the Benelux Office of the World Wide Web Consortium. He currently leads two of the four Research & Innovation Actions of the Next Generation Internet initiative, NGI Zero Discovery and NGI Zero PET.

He is active in a number of national and international organisations, such as OpenDoc Society (vice-chair), SIDN Fund (Board of Advisors), Accessibility.nl (Board of Supervisors), Digitale Infrastructuur Nederland, and Petities.nl foundation (treasurer). He is a member of the Netherlands committee for the UNESCO Information for All Programma.

Rogier is chair of the Dutch Honeynet project chapter: HoneyNED. He led the original development of the SURFIDS (distributed) intrusion detection system, and is currently actively involved in a number of open source efforts.

Rogier Spoor graduated in Bioprocess Engineering at the Wageningen University and Research Centre. He is one of the founding board members of [The Commons Conservancy]. 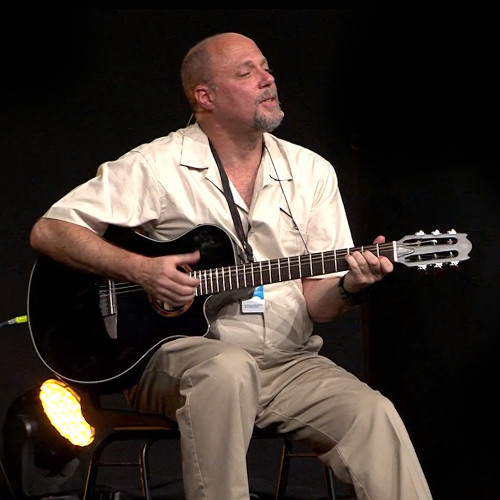 Dave Täht iniatiated the Bufferbloat project together with Jim Gettys. He is CTO of Teklibre. He is a former board member of ICEI.org. He describes himself as a 'singer, pianist, guitarist, writer, experimenter, theorist, hacker, maker, faker - in no particular order, on any given day'. And he also writes code. He is one of the founding board members of The Commons Conservancy.